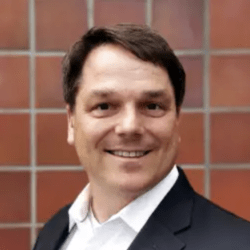 As Reconstruct’s CEO, Zak is responsible for achieving company success by creating elated customers, employees, and shareholders. Zak developed expertise in construction technology while he was the COO/CRO of Buildup Technologies. His early stage business development work with Financial Engines laid the groundwork for the company’s IPO and its $3B acquisition. He learned operational excellence during his time with Samsung. He also has over a decade of management consulting experience with LEK, SyncDev, and Accelerev working with venture capital-backed startups. Zak has an MBA from Stanford and an AB from Harvard in Economics. He loves Bootcamp Tough Mudders, Laphraoig, playing the flute/sax, and coaching his children’s sports activities.

Back to Live page